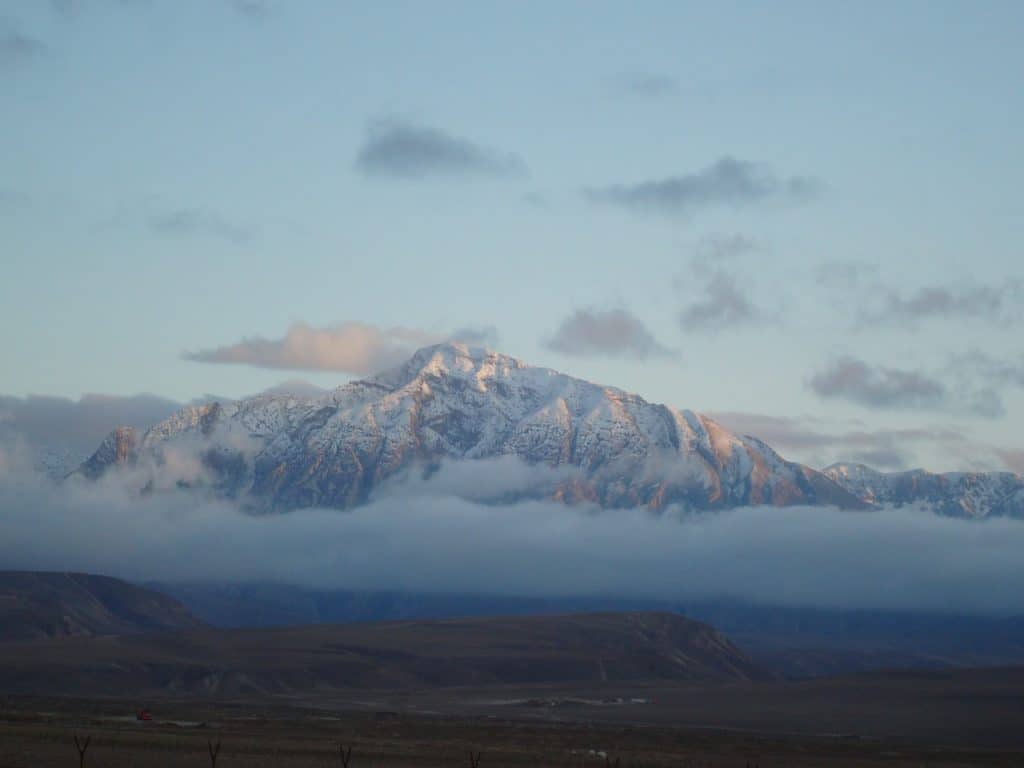 Afghanistan has been in a state of continuous war from before I was born – and I am 38 years old. There are generations like mine, and the ones that come after me, who have only known war.

To be clear, I haven’t lived in Afghanistan since I was 3 years old. However, that doesn’t shield me from the trauma of war. I cannot even begin to comprehend living in a war zone on a daily basis. So, it is not lost on me that I am one of the lucky ones. In a very different way though, I still feel the effects of war.

I will never forget the first time my mother was able to speak to her mother after having fled Afghanistan. The sound of my mother’s cries on that day haunts me to this very day. My mother never returned home, and that means she never saw her mother again. That thought, as a mother myself, I find harrowing.

When I heard the news of the 21,000 – TWENTY-ONE THOUSAND – pound bomb being dropped on Afghanistan ten days ago, my jaw dropped. I was shaken. I was disturbed. Angry. Horrified. But not in the pale sense of the word. In a deep, deep sense. In a way where I was unable to sleep for days after.

The news reports started to roll out. Some supporting the dropping of MOAB (the “Mother of All Bombs”), some condemning it, while others merely mentioned it in passing. I was in disbelief. I started searching for others who were as outraged as I. I won’t get into the politics of it all because that wasn’t the part I was angriest about. What I am angry about, to this day, is the fact that a 21,000-pound bomb was dropped in this world and it barely garnered a mention. It scares me to think what that says about the state of our world. How an act so devastating is dismissed, disregarded, devalued.

I felt lost as an individual on that day and helpless. Helpless because how does an individual stop such atrocities from occurring? I am still searching for that answer. I found some relief though. Which I will tell you about in a moment.

But, before I do that, I need to say only a week after the bombing, there was an attack on a military base in Afghanistan. The Taliban took responsibility for it. This was no ordinary attack. It took the lives of almost 200 soldiers. Some so young that they had yet to step on the battlefield. It seems every square foot of ground in Afghanistan is a potential battlefield.

Onto the relief – because how do you find solace or relief when such things occur? Relief came in the form of the truly beautiful photos below and what they represent. These are from the Women’s Empowerment Conference in Mazar, organized by Women for Afghan Women on behalf of the Ministry of Women Affairs, UN Women, and the Norwegian embassy in Kabul. It was attended by 300 participants, including the Vice President of Afghanistan, the Ministers of Women Affairs, of Justice, and of Higher Education. Resilience in all its glory! Resilience in the face of constant unending war. Resilience in the face of oppression. Resilience as a way of being.

I may still be searching for how I, as an individual, can make real change but I know that change comes in many forms. Sometimes it’s immediate but more often than not, it takes time. These women are change-makers. Superheroes. And we all know when you educate a woman you educate a nation. I cannot wait for the day when superheroes are the norm and no longer the exception.