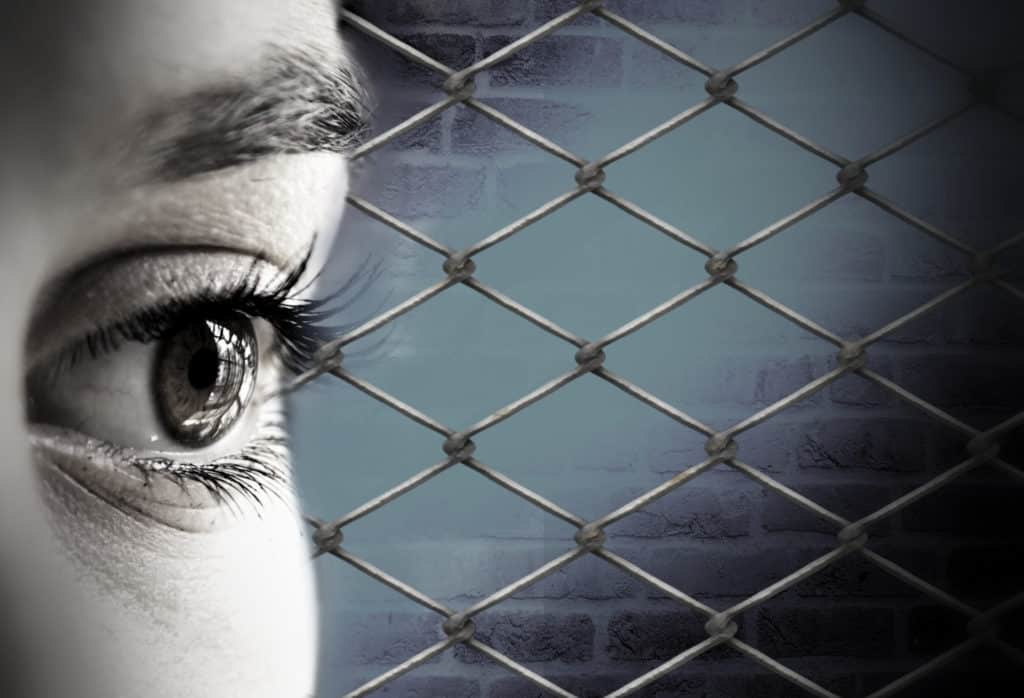 Last Thursday, Fatima Rahmati was invited—on behalf of Women for Afghan Women (WAW) and as a person who grew up as a refugee, herself—to participate in a panel held at a side event at the opening of the United Nations General Assembly regarding the Global Compact on Refugees. Today, we would like to share with WAW’s readers and followers what Fatima shared with the audience of that event titled, “One Year On: Delivering on Responsibility Sharing for Refugees”

Love is my father and mother fleeing their homeland with the clothes on their back to protect us from war, not knowing if they will ever see their families or home again. Love is arriving in Australia from a village in Afghanistan, my father passing away a month later, and my mother honoring his last wish that she stay in a land so foreign to her for the sake of our future.

My name is Fatima Rahmati. I was born in Afghanistan, raised in Australia, and currently reside in New York.

Russia invaded Afghanistan in 1978. The year of my birth.

As the Russians began to kidnap and murder Afghan intellectuals, my father knew we had to flee our homeland.

My father was an educator, who had traveled the world pursuing education. He was a lover of humanity. My mother was a village girl, illiterate and the cook in her family.

It was the five of us. We left in the middle of the night with two suitcases.

I remember arriving in Australia, a country where no one looked like I did. No one spoke like I did. I remember, after a few weeks, never seeing my father again.

My mother became a widow. Left alone with three children to create a home somewhere she knew nothing about.

Thirty-three years ago I was a refugee child of an illiterate mother, raised according to Afghan culture in a Western society. I witnessed my mother learn to read and write, and learn to speak a new language. I am a testament of her success at living a life where she took the best parts of both of these worlds and making it her own.

Today, as an activist and at Women for Afghan Women, I work with refugee children and their illiterate mothers. I not only bear witness but contribute to their life journey.

As a child, I was forced to migrate. As an adult, I have chosen to migrate. You grudgingly adapt or you willingly adapt. I have learned love makes all the difference. When you are loved, home can be anywhere.

In the year that passed since work began on the Global Compact, refugee crises have not slowed down. In fact, these crises continue to grow. We now have a dire situation with the Rohingya minority of Myanmar being brutally forced out of their homes to escape the ethnic cleansing of their people by their own state. We have witnessed the forced repatriation of Afghan refugees back to Afghanistan, at a time when the country remains unstable and volatile with an upsurge in the fighting between government forces, the Taliban, and ISIS (Daesh). We watch as boatload after boatload of refugees drown off the Mediterranean coast.

Warsan Shire, a Somali British poet said, “No one puts their children in a boat unless the water is safer than the land.”

We know neither the boats nor their land is safe. This isn’t news. We all know this

The Global Compact on Refugees is admirable. However, it is quite like when you meet someone; and, they are perfect on paper, but you just don’t have chemistry in real life.

That’s the Global Compact. On paper it is exactly what is needed. In real life it doesn’t translate. There are no true mechanisms for enforcement. Nor does it deal with the here and now.

It is also important to note that neighboring and developing countries are taking on the bulk of responsibility and the influx of refugees escaping conflict. However, countries that have had a hand in creating these very conflicts and have the capacity to assist and host refugees, shun their responsibilities.

I spoke at the Modalities meeting in November and I here I am again, today – without much change as we continue to discuss the Compact. There are so many things I would like to say, but I know we will have this panel discussion, and more and more discussions. So I will end with this:

My mother is my hero, but our story is not unique. I am not unique. I simply have the privilege and honor to stand as a voice for my fellow refugees. Not only do our voices, our stories, and our lives matter, but we… refugees… must be a concrete part of the conversations, the solutions, the implementation and the engagement of the Compact.”

See below for highlights from Fatima’s contribution to a panel on refugees at the UN.

Women for Afghan Women (WAW) is constantly evolving, adapting, and improving the scope of its programs to meet the changing needs of Afghan society and communities. Today, our needs-based programs have expanded to meet the urgent requirements of internally-displaced persons (IDPs) and refugee returnees in Afghanistan and refugees in the United States.

Increasingly, WAW is serving IDPs and the recent influx of refugee returnees, particularly from the European Union, Iran, and Pakistan through its new Protection and Monitoring Project, in addition to WAW’s  longer-standing programs such as our Family Guidance, Women’s Protection, and Children’s Support Centers. With 16 years of extensive knowledge and field experience, WAW has attained the technical capacity and key partnerships with local stakeholders to help address the ongoing challenges facing refugee returnees and IDPs in Afghanistan and to help provide critical support in dealing with the current crisis.

WAW’s Protection and Monitoring Project supports local community integration and reintegration efforts for conflict-induced displaced persons and refugee returnees, by strengthening the monitoring of protection environments. Currently, WAW utilizes its expertise to provide the following services on-site at IDP/refugee returnee settlement areas in the provinces in which it operates:

• Mediation to help resolve disputes;
• Legal support;
• Psycho-social support;
• Outreach and capacity-building to address women’s rights and gender-based violence;
• Networking with protection services;
• Referrals of at-risk women, children, and survivors to WAW’s Family Guidance, Women’s Protection, or Children’s Support Centers; and,
• Providing monitoring, data gathering, and reporting services for the United Nations Refugee Agency.In addition to its direct services to Afghan refugees and IDPs, WAW advocates tirelessly for the voice of refugees to be heard and to serve as a concrete part of the solutions put forth by global leaders and institutions, and urges the international community to work together to immediately (1) address the multiple humanitarian crises around the world; (2) place pressure on states to do their part to assist refugees; and (3) hold countries and actors responsible for conflict and mass displacement accountable.

For more information on WAW’s direct services to refugees please visit our website.