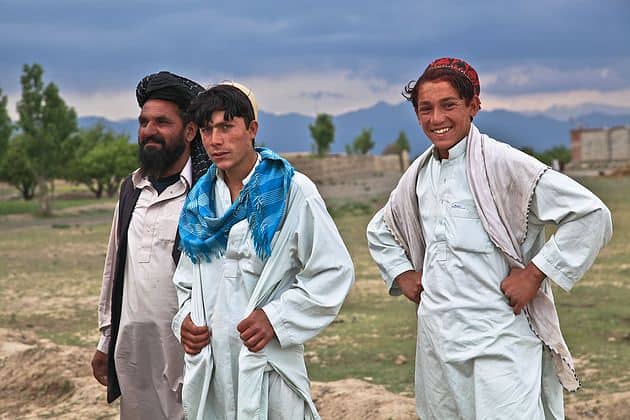 In my experience of attending an international boarding school and a highly cosmopolitan college, I have had the fortune of befriending numerous Afghans. Most of them exited the country at the age of sixteen or seventeen, leaving behind their families, to pursue studies here in the United States. In our long conversations that revolved around the various themes prevalent in Afghanistan, I heard anecdotes that compelled me to challenge the popular notions about Afghanistan. These interactions were less about war and violence, but more about resilience, hope and love.

One cannot help but recall the times when the Burkha, or the girl with a mutilated nose, was being considered the sole narrative of Afghan girls. And I must confess, that my impression of the condition of women in Afghanistan was mostly shaped by these chilling magazine covers and newspaper articles. It took me long conversations with many Afghan friends and their families, to realize the much neglected yet highly relevant reality – that women were not alone in this fight for equality.

One of my friends from Afghanistan spoke to me about the ordeal his family faced in procuring a concrete shelter for a family of seven. Amongst his four brothers and one sister, the space was rarely enough for all of them to enjoy a good night’s sleep. Long after this conversation had taken place, I stumbled upon a picture of his family. And what I saw, left me quite startled. The only one wearing a school uniform in the picture was his sister. I mustered the strength to ask him a rather uncomfortable question. “How many of his siblings attended school, given the serious financial constraints ?” Turned out that the brothers would work post school, just to make sure that their only sister got to attend one of the finest schools in Kabul. This story made me reconsider the situation that I had assumed to be rather black and white. This was just the beginning of my learning curve

My next close encounter about the issue happened while getting to know a friend, a girl brought up in a Hazara tribe, and also the youngest of her eight siblings. Six brothers and two sisters. In one of our conversations she disclosed to me that her father was diagnosed with a serious heart illness and that she owed almost all of her accomplishments in life to him. That long bearded wise old man, had the courage to postpone the treatment of his dire heart condition that he had been diagnosed with for years, only to ensure that he could finance the education for all eight of his children. He kept his commitment. Another startling revelation was made to me by two sisters who were born into a modest middle class Pashtun family. Their father would spare extra money, stretching his limited budget to the maximum, just so his daughters could attend the extra classes that were offered outside school. He did not stop there. At the break of dawn every morning, he would walk both his daughters to these extra classes. His commitment was undying.

The families who choose to do this are not attempting to live an extraordinary life, but only a normal one. These stories from Afghanistan about caring Afghan males rarely make the press. I am well aware that such encouraging attitude of men toward women equality is not true for all Afghanistan but neither is the opposite. The fact that many Afghans that I have come across, have had a figure who thoroughly practiced the notions of equality in big or small ways, cannot be a coincidence. These stories however do not null the greater reality that women have an uphill battle to fight. But these stories are realities within themselves, that suggest that women are not alone in this fight.