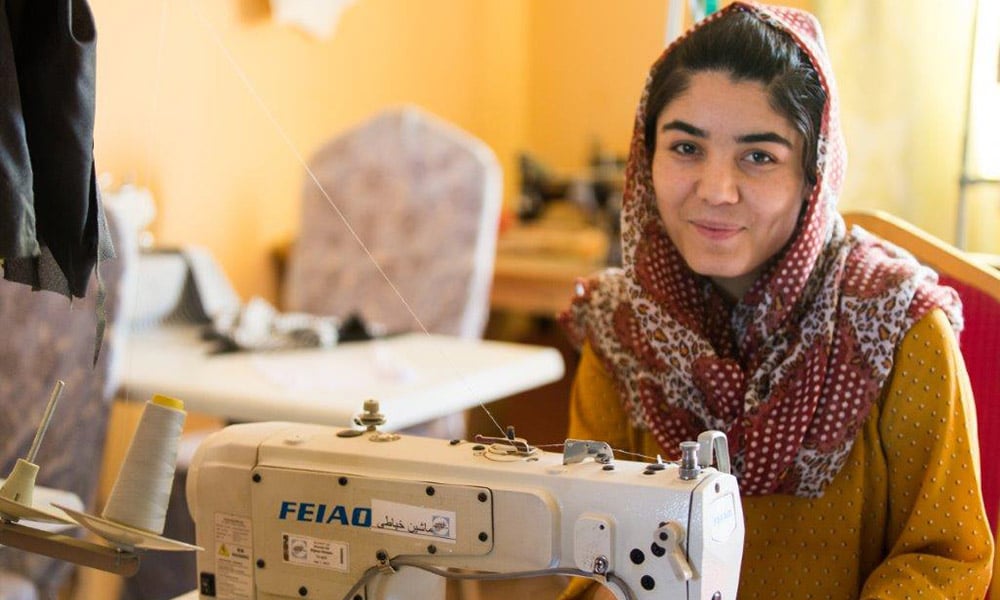 Damsa was forced by her family to marry a man who, along with her in-laws, constantly abused her. Damsa went to her family for help, but they ignored her pleas in order to safeguard their standing in the community, as having a divorced daughter would "shame" them. One night, after a particularly violent altercation, Damsa's in-laws called the police, blaming her for the incident. She was taken into custody for eight days. After an investigation, however, the police concluded that Damsa was the victim, not the perpetrator, and referred her case to Women for Afghan Women (WAW).

After arriving at WAW, Damsa was given a clean bed and new clothes. Because of the abuse she had experienced, this gesture of respect meant so much to her. She was then enrolled in vocational, life-skills, and literacy classes, as well as education about women's rights in Islam.

With support from one of WAW's defense lawyers, Damsa also succeeded in obtaining a legal separation from her husband. She received medical care and counseling sessions to provide her with comprehensive physical, emotional, and psychological support. Today, Damsa is on a path of recovery with hope for a brighter future.

"All the time that I have been at WAW, I have never felt insecure. I am very happy and feel safe. The staff have helped me change my whole personality by bringing positive changes in my life. For the first time, I am so hopeful about my future." 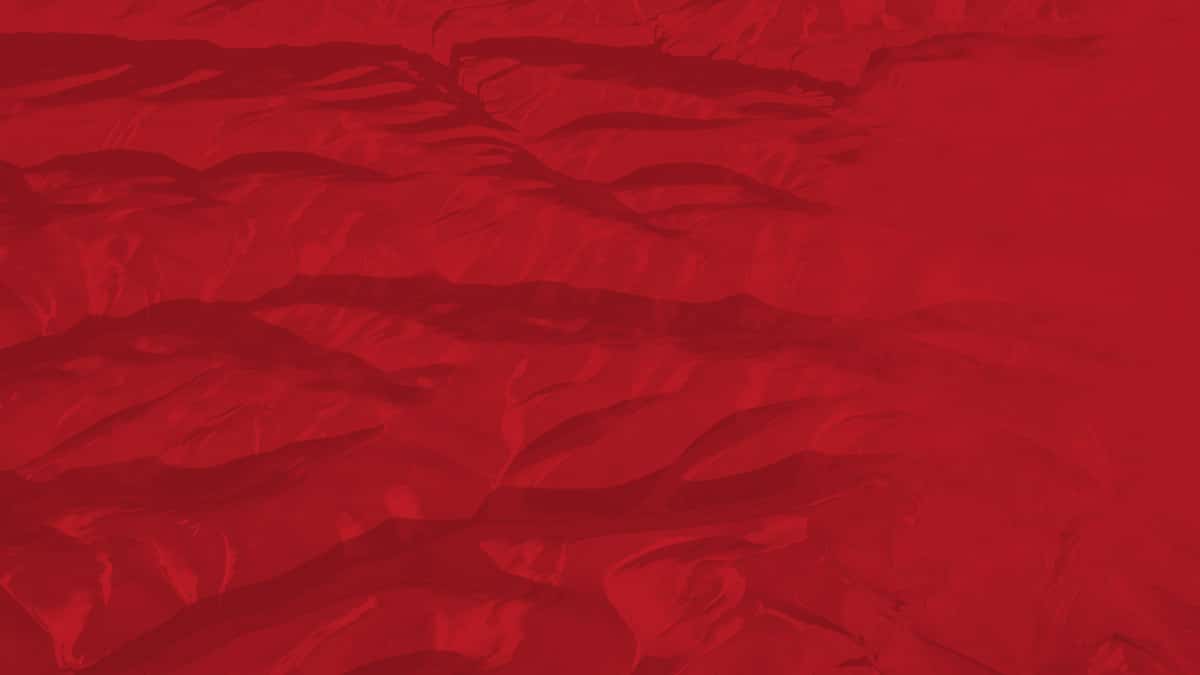 With the help of WAW’s psychologist and counseling services at the Transitional House, Farah began her journey of healing, felt safe again, and is now able to envision a brighter future for herself.

Today, Farah is 24 years old. She is still living at a WAW shelter, where she has the opportunity to attend school and is learning to sew. She believes that one day she will have the means to live on her own, as a fulfilled and self-sufficient woman.

Click here for more about the services and programs provided to WAW’s Transitional House clients and how your support makes this all happen!